Water dominates our planet, you see it everywhere. It has shown its beauty, grandeur and power countless times. As simple as it looks, we have a lot to learn from it.

Water has several unique physical properties. These properties show us a lot of truths on how we should live our lives.

As the legendary Bruce Lee puts it:

After spending many hours meditating and practicing, I gave up and went sailing alone in a junk. On the sea I thought of all my past training and got mad at myself and punched the water! Right then — at that moment — a thought suddenly struck me; was not this water the very essence of gung fu? Hadn’t this water just now illustrated to me the principle of gung fu? I struck it but it did not suffer hurt. Again I struck it with all of my might — yet it was not wounded! I then tried to grasp a handful of it but this proved impossible. This water, the softest substance in the world, which could be contained in the smallest jar, only seemed weak. In reality, it could penetrate the hardest substance in the world. That was it! I wanted to be like the nature of water.

Suddenly a bird flew by and cast its reflection on the water. Right then I was absorbing myself with the lesson of the water, another mystic sense of hidden meaning revealed itself to me; should not the thoughts and emotions I had when in front of an opponent pass like the reflection of the birds flying over the water? This was exactly what Professor Yip meant by being detached — not being without emotion or feeling, but being one in whom feeling was not sticky or blocked. Therefore in order to control myself I must first accept myself by going with and not against my nature. 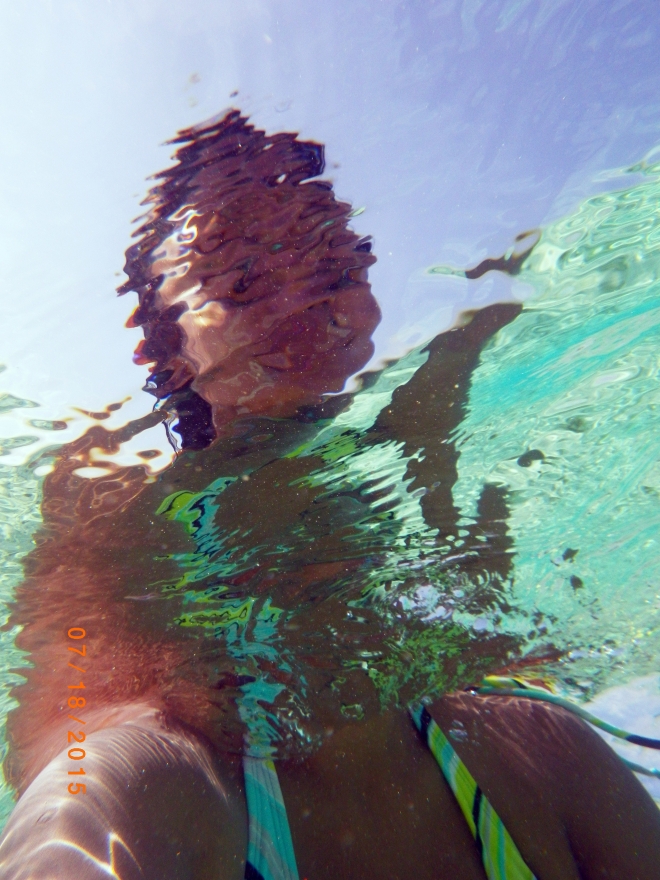 Nothing is weaker than water, but when it attacks something hard or resistant, then nothing withstands it, and nothing will alter its way.